Here are the guidelines for setting up albedo maps: 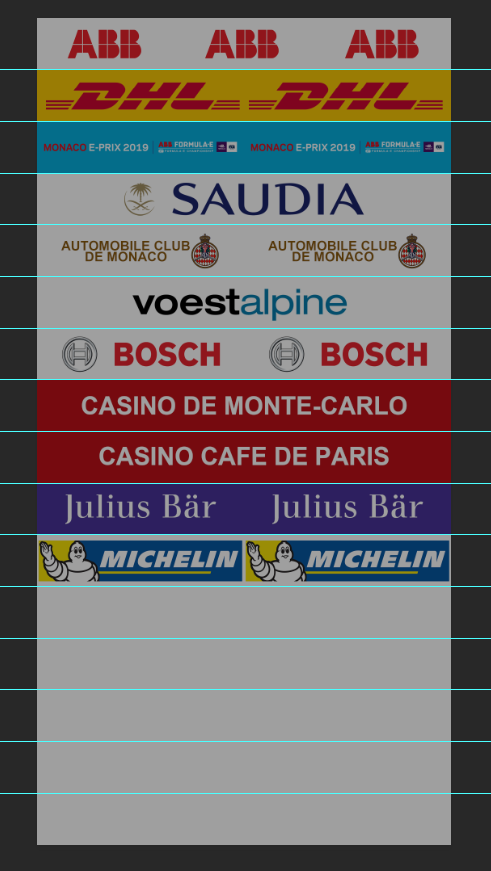 The basic principle is to make use of multiplication maps in the shader to add details to the generic map.

This method was used at LeMans and newer tracks to map the same texture on to Armco, Concrete Walls and Tyre Canvas etc 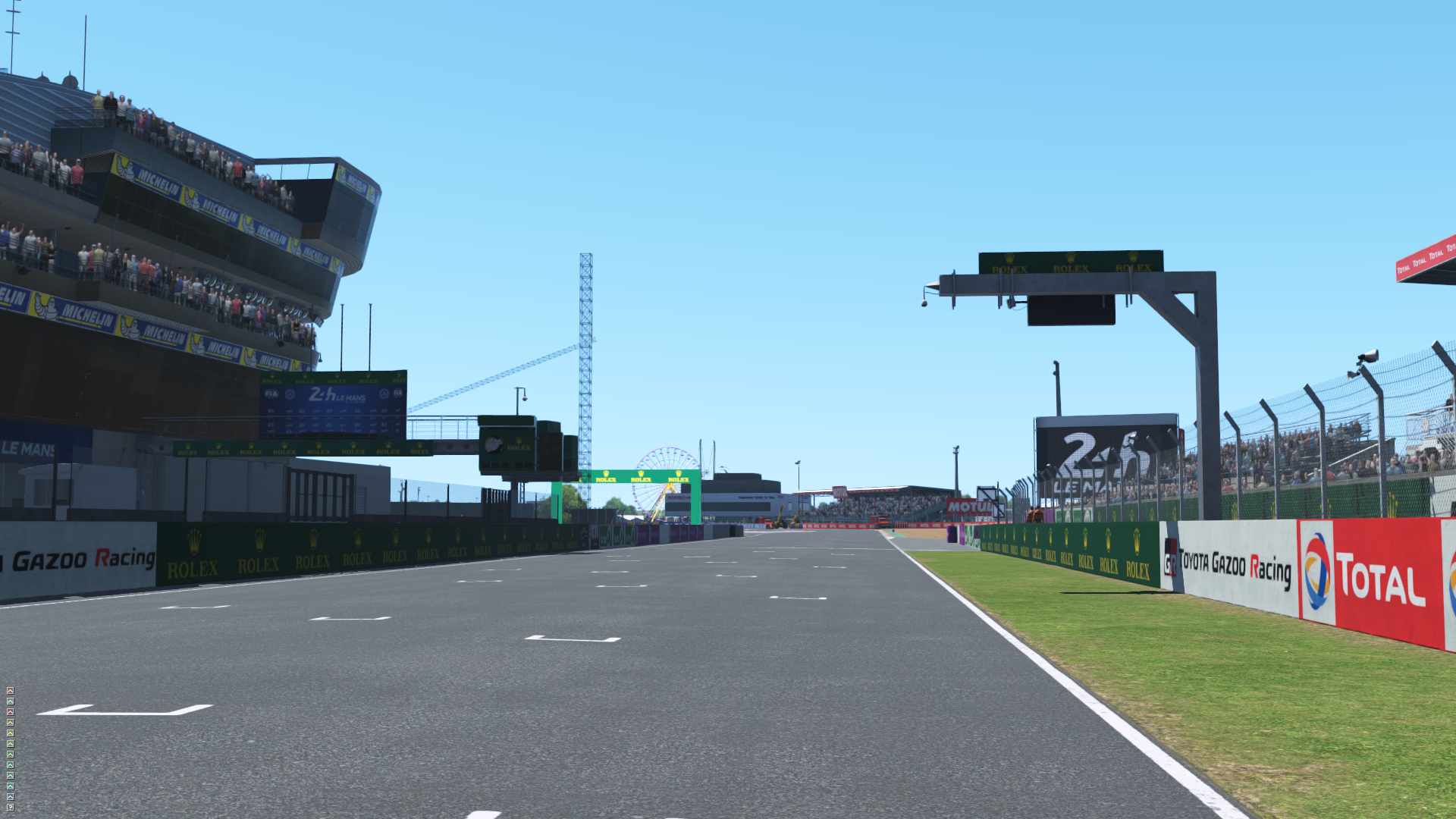